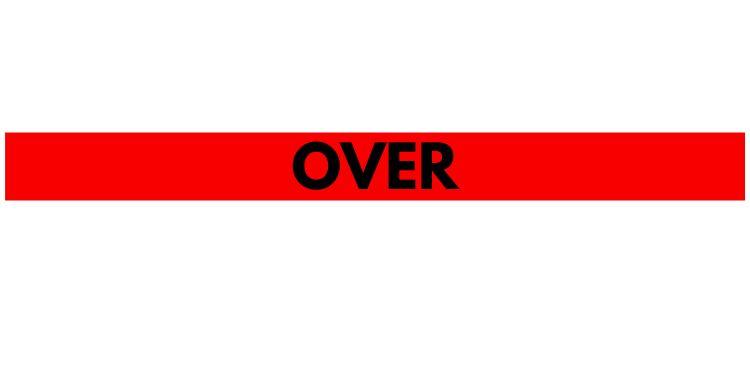 No items found.
View Products
Product is not available in this quantity.

The Best Fitness Trackers in 2022

Fitness trackers are more popular than ever, but it can be difficult to find the right one for you. Here are the best ones. 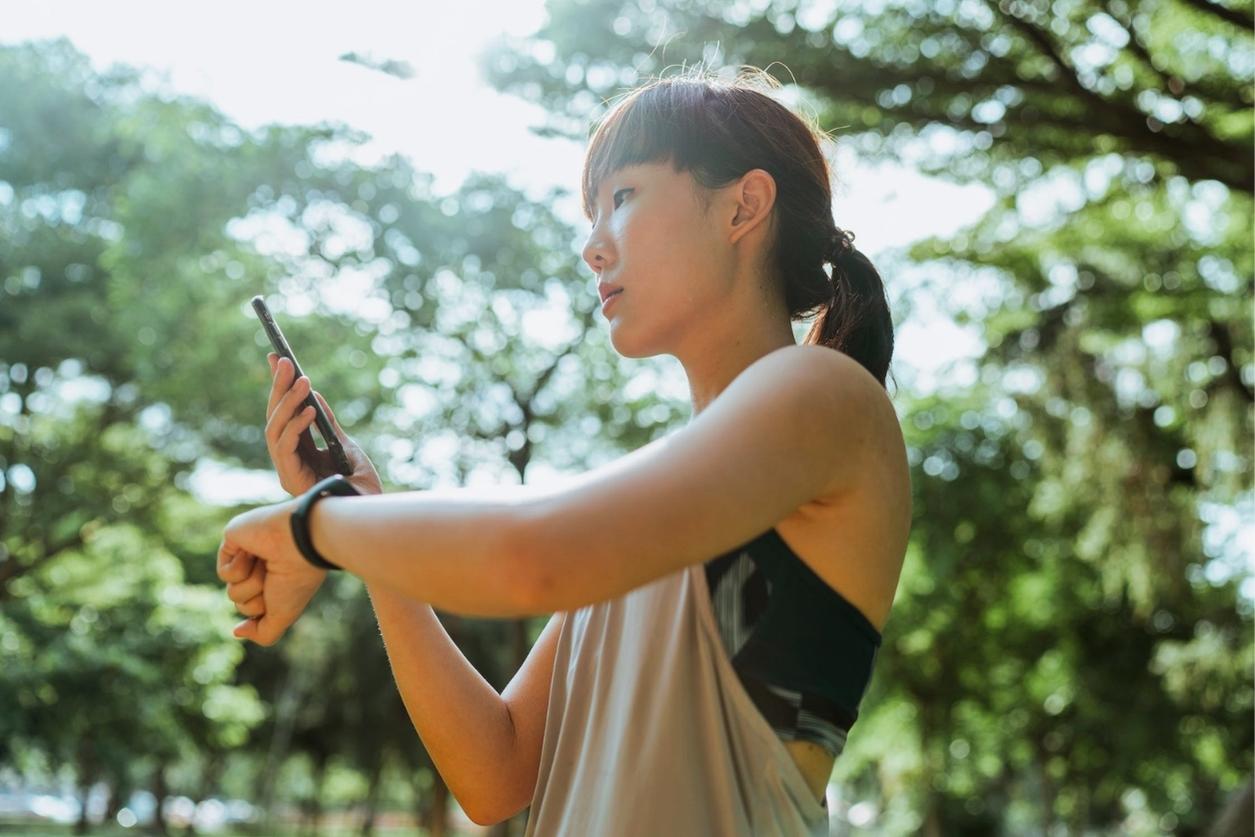 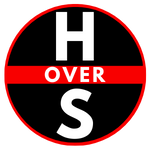 Whether you’re at the start of your fitness journey or a seasoned runner, swimmer, or lifter, there’s a fitness tracker for you – which can make finding the best fitness tracker a little tricky.

With prices ranging from tens of dollars to hundreds, it’s a product category that’s only growing. Most track your calories and steps, while some can track your heart-rate, and others offer downloadable apps like you’d find on your phone.

Here are our picks for the best fitness trackers you can find in 2022.

Apple’s Watch has gone through annual iterations, and it’d be fair to say that the Series 7 is the finest of the lot – even if its upgrades are modest over the Series 6 (and even the Series 5).

The Series 7 makes the screen bigger while maintaining its predecessor’s footprint, and overhauls some UI elements to make the device easier to use – even in the middle of a run or spin session.

Negatives: Battery needs charging after around a day or two, much less useful without an iPhone

The Apple Watch SE may be considerably cheaper than the Series 7, but it’s got plenty of the same features. If you’ve got an iPhone, you’ll find a wealth of apps to download, plus the design is great despite offering a slightly smaller display than its more expensive brother.

It does lack an always-on display, though, and even without it you’ll need to find a charger after a day or so of use. Still, we’d wholeheartedly recommend it, especially compared to the Series 3 – which we expect to be phased out in the coming months.

Negatives: Battery life is lacking, you’ll need an iPhone to make the most out of it

Samsung’s latest Wear OS watch is, in many ways, to Android users what the Apple Watch is to iPhone owners. It smartly uses the One UI overlay on top of Wear OS, making it a joy to interact with whether you’re checking notifications or your heart rate.

It’s also jam-packed with sensors, although you’ll need a Samsung phone to take advantage of some of them. Blood oxygen, body fat percentage, and even skeletal muscle mass are at your fingertips.

Negatives: Best to have a Samsung phone

Fitbit made its name with cheaper fitness trackers, but the Sense marks a push for the premium side of things – and has a price to match.

It trumps many of its competitors with six days of battery life, and offers Google Assistant and Alexa as standard, but its party piece is being able to measure your stress levels through how sweaty your palms are. That’s alongside a wealth of other sensors as you’d expect from Fitbit.

Negatives: No onboard storage for music

If you’re looking for something that’s small enough to where it almost feels like you’re not wearing it at all, the Fitbit Charge 5 is worth a look.

This slimline device still offers ECGs, heart-rate monitoring, and all of the goodness of a GPS connection so you can leave your phone at home – unless you want to listen to music. As an all-round package, though, it’s tough to beat at this price.

Negatives: No music functionality without your phone, slim screen may be an issue for some.

While the other options on this list can be strapped to your wrist, the Oura Ring Gen3 is just that – it’s a ring. That means it’s much smaller, and just slips on.

While it began life with many of its features disabled, it’s improved significantly in the months since, although you’ll need a membership to benefit from meditations and more. Even without it, though, you’ll be able to track your sleep, activity, and menstrual cycles.

Negatives: Best with a $6 subscription

Those are our picks for the best fitness trackers in 2022. Which have you tried, and did your favorite make our list? Let us know! 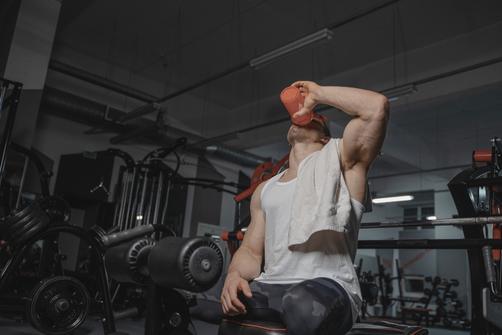 Should Everyone Consider Using Creatine? 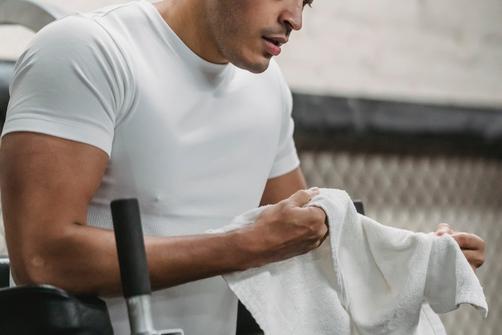 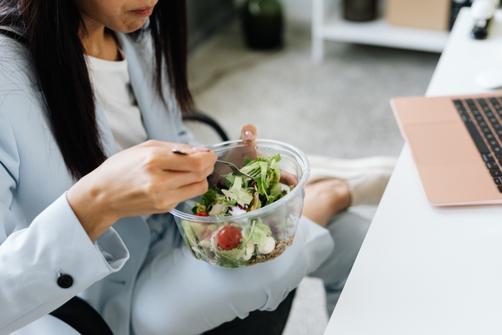 How to Stay on Track with Your Nutrition While at Work 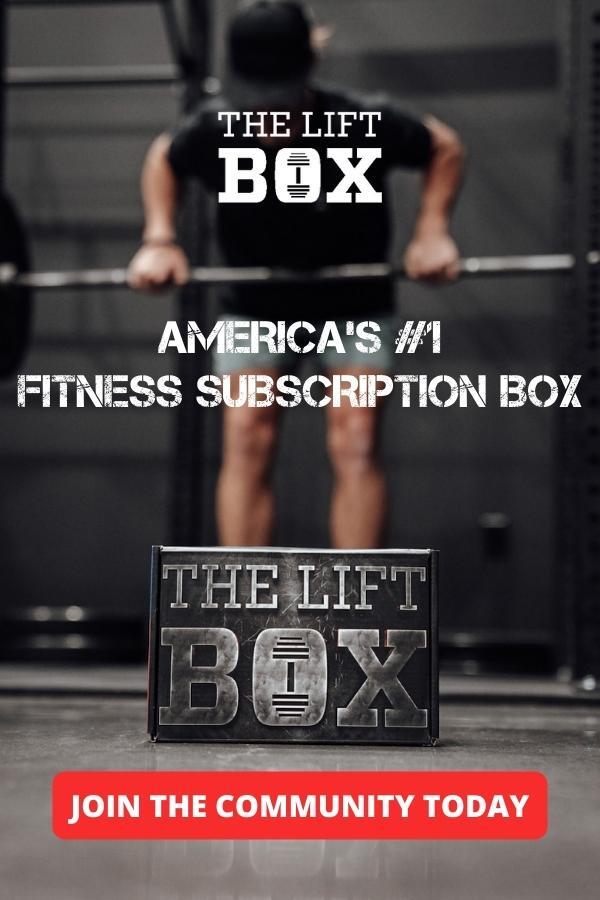 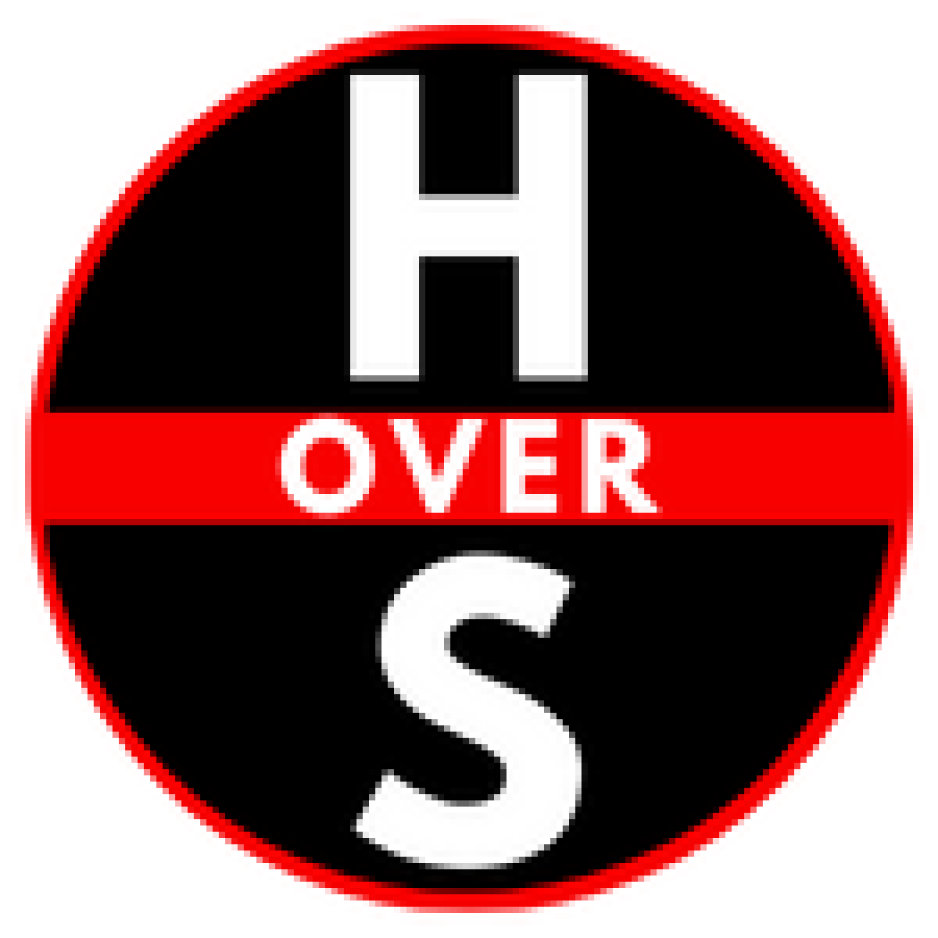 Some of the brightest people in Fitness

5 Things to Consider When Choosing a Gym

We'll take it from here

There's too much BS in the fitness industry. We decided to stop watching, get off the sidelines, and start writing our own headlines. 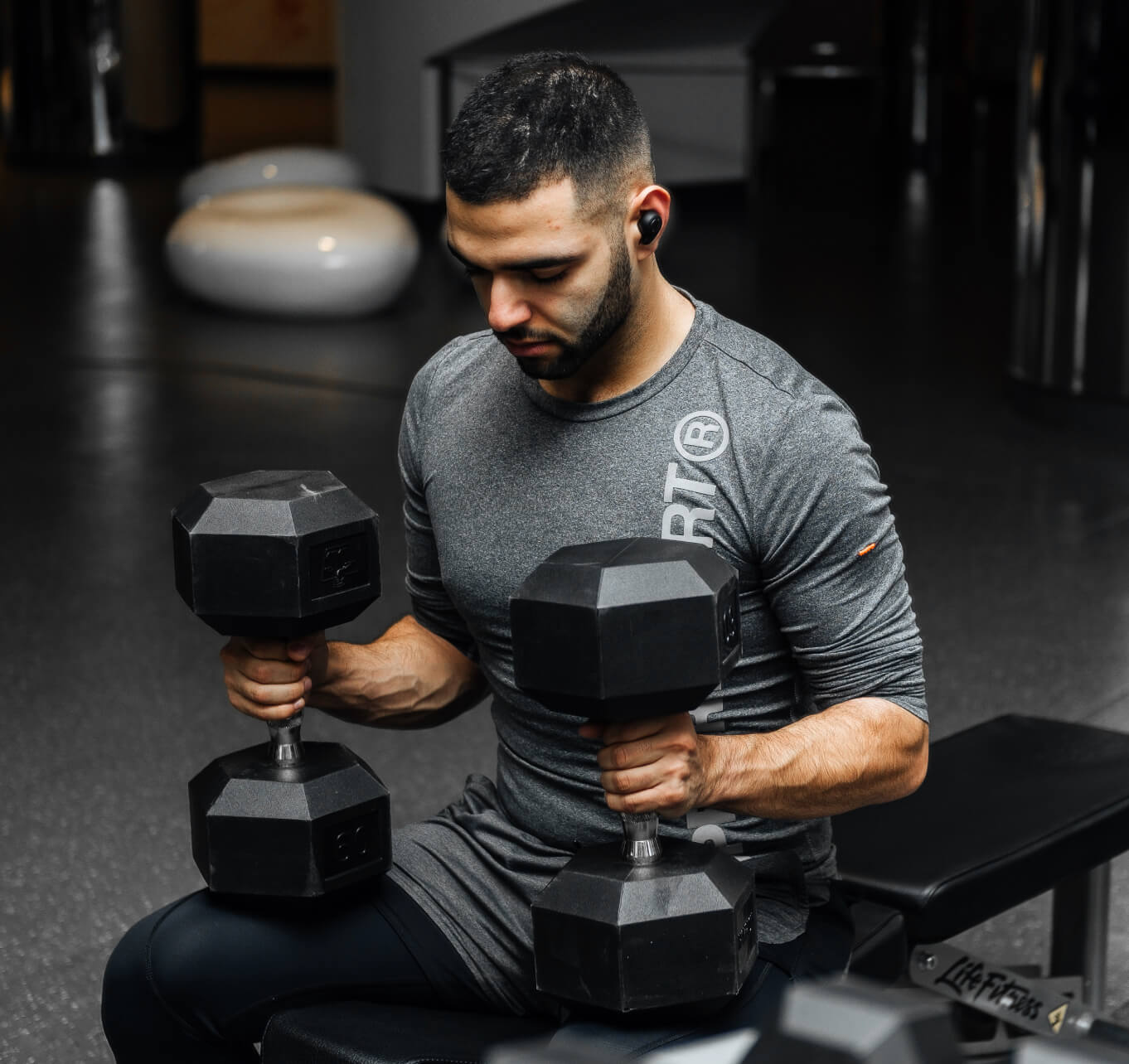 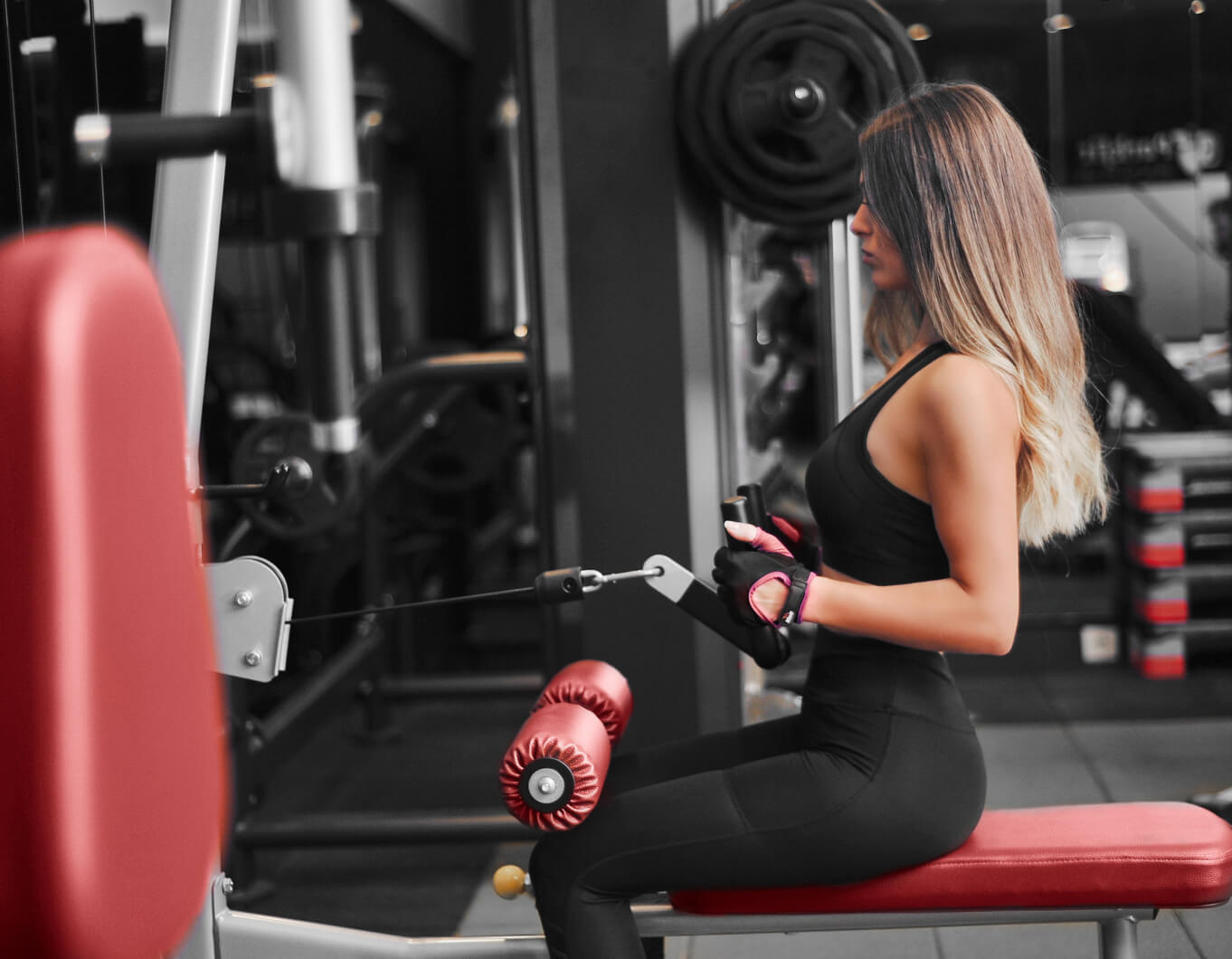